I was really looking forward to meeting Henry & Oliver! I originally had the chance to meet mom & dad Johanna & Mike at the wedding of one of my amazing couples, Jillian & Matt back in October. And being amazing, Jillian had gifted her cousin Johanna with a newborn photography session for Johanna’s baby shower. I mean, what a super gift for the parents of newborn twins, right?

The babies were due in May, and though we would usually schedule a newborn session for within days after their arrival, COVID had other plans so we waited until things were a bit more settled. I was very excited that we could get together a little later to capture some of the boys’ early days with mom, dad, grandma and even Hermione the cat!

It’s clear to me that Johanna and Mike are already incredible parents. Henry and Oliver are definitely in good hands! 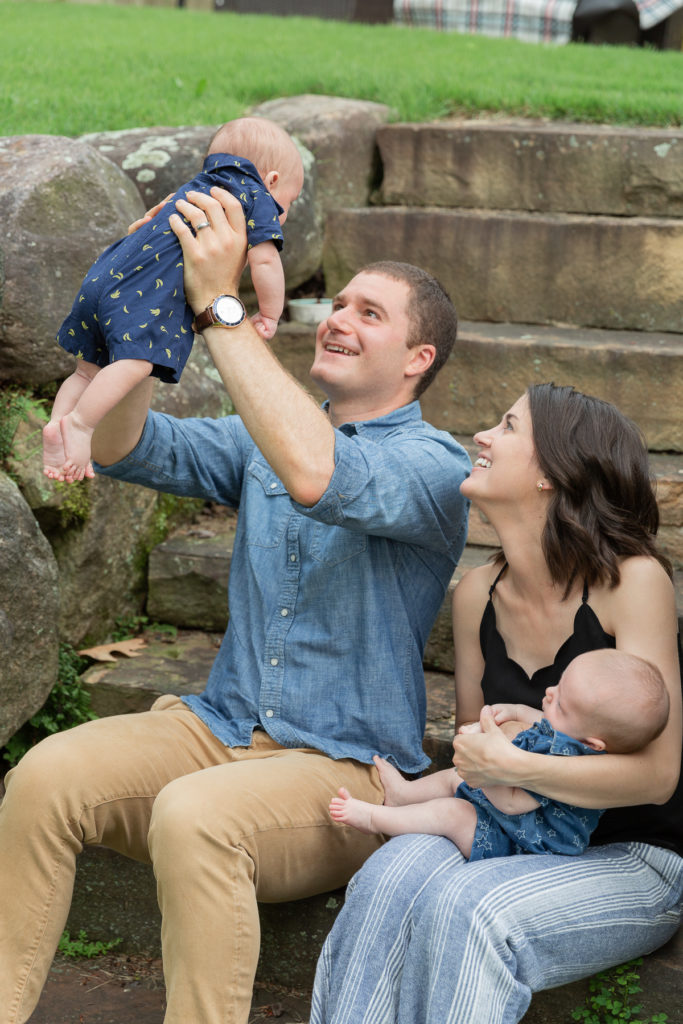 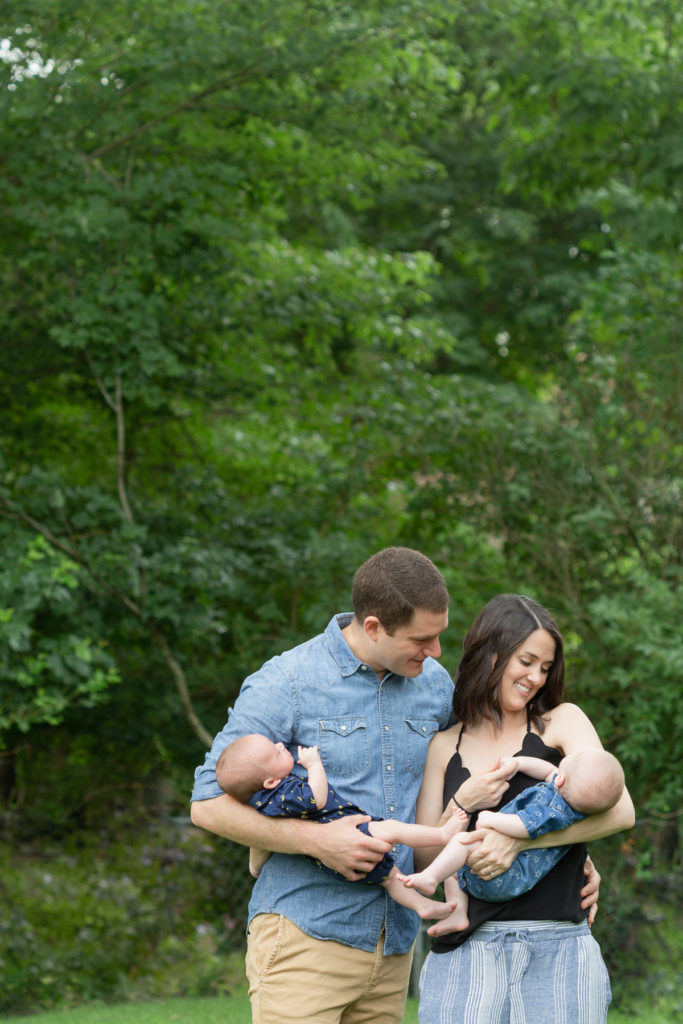 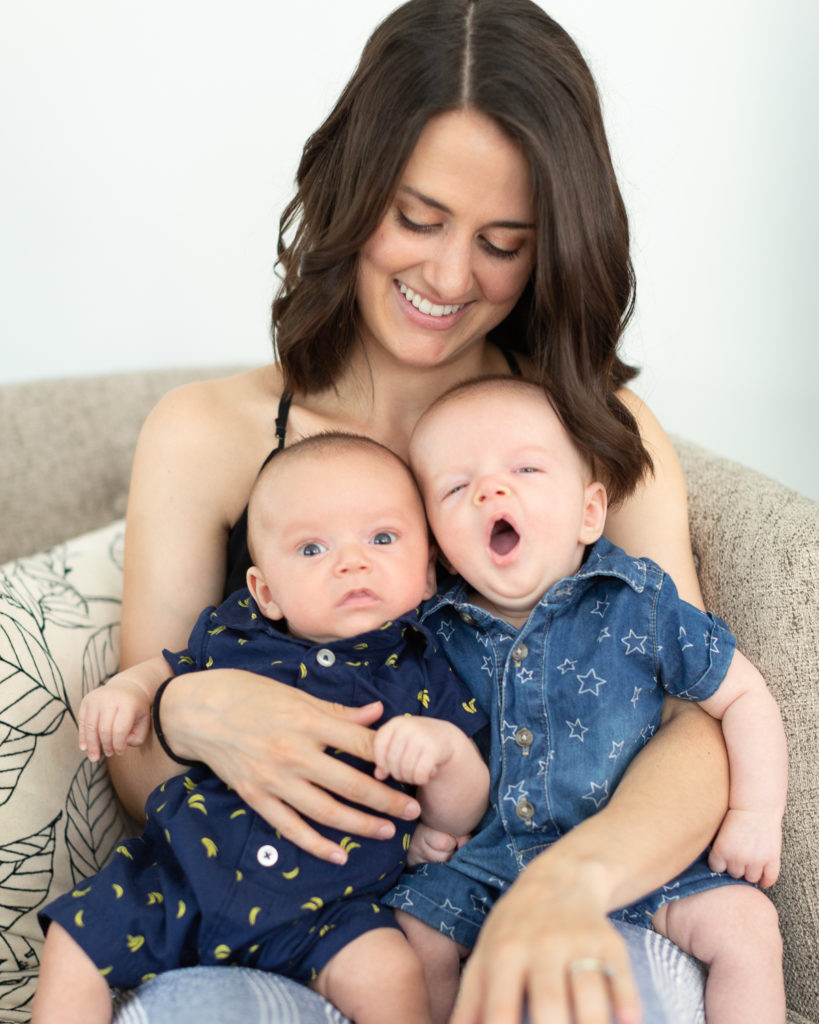 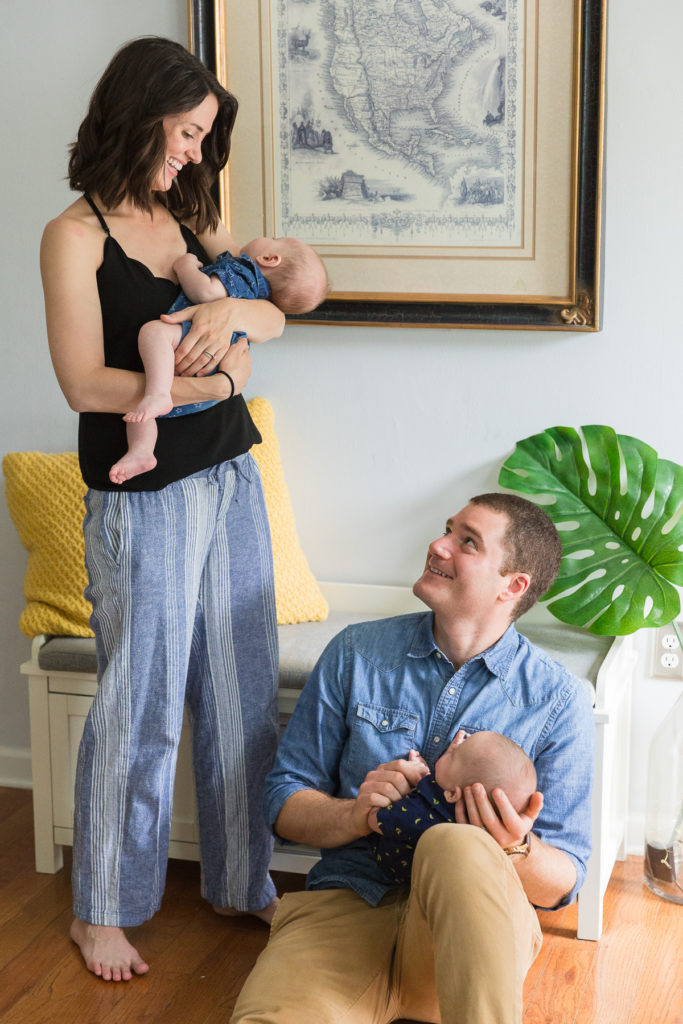 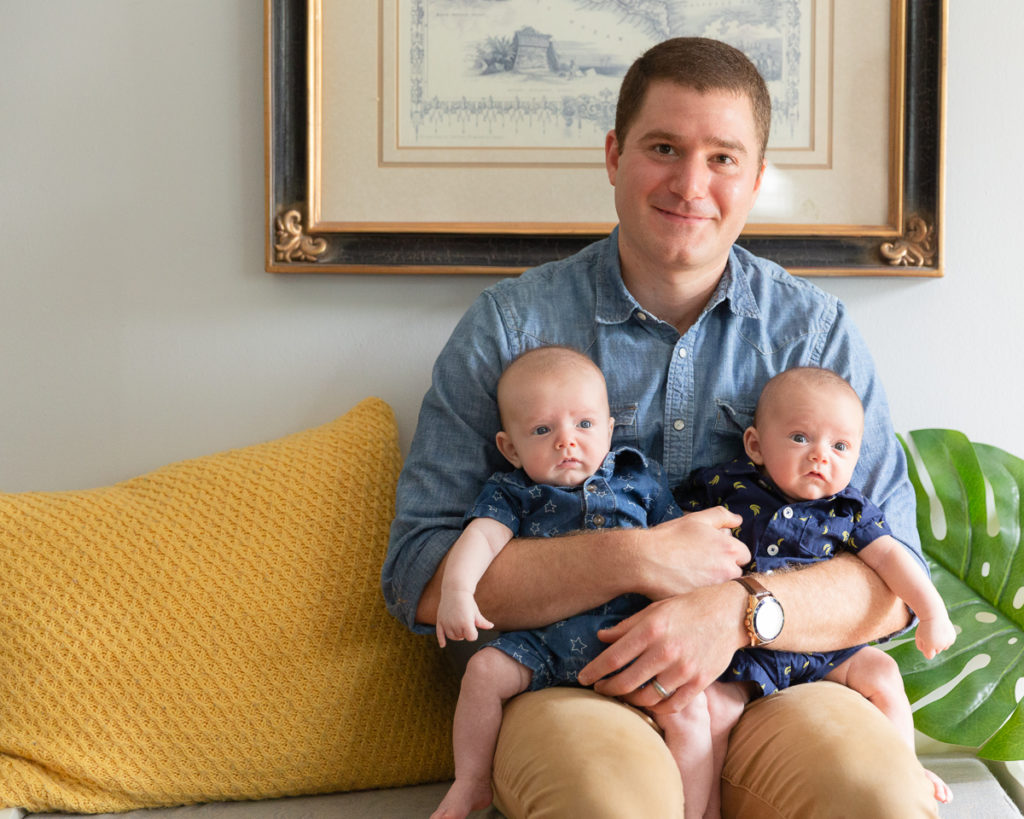 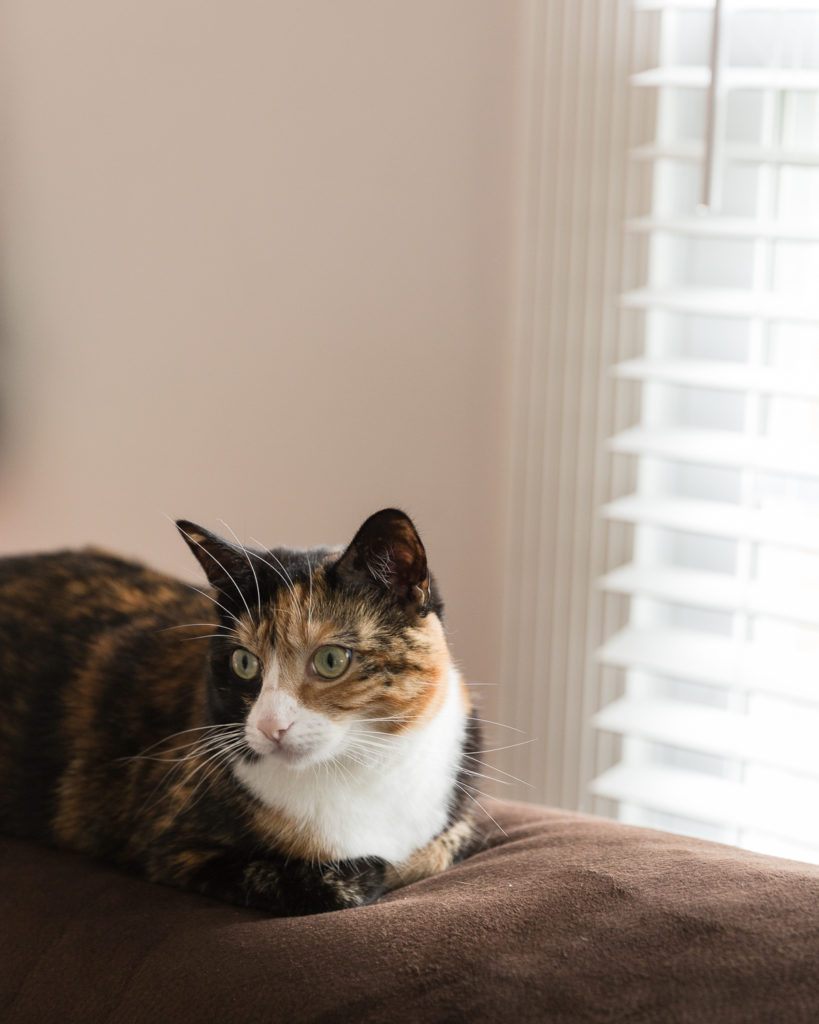 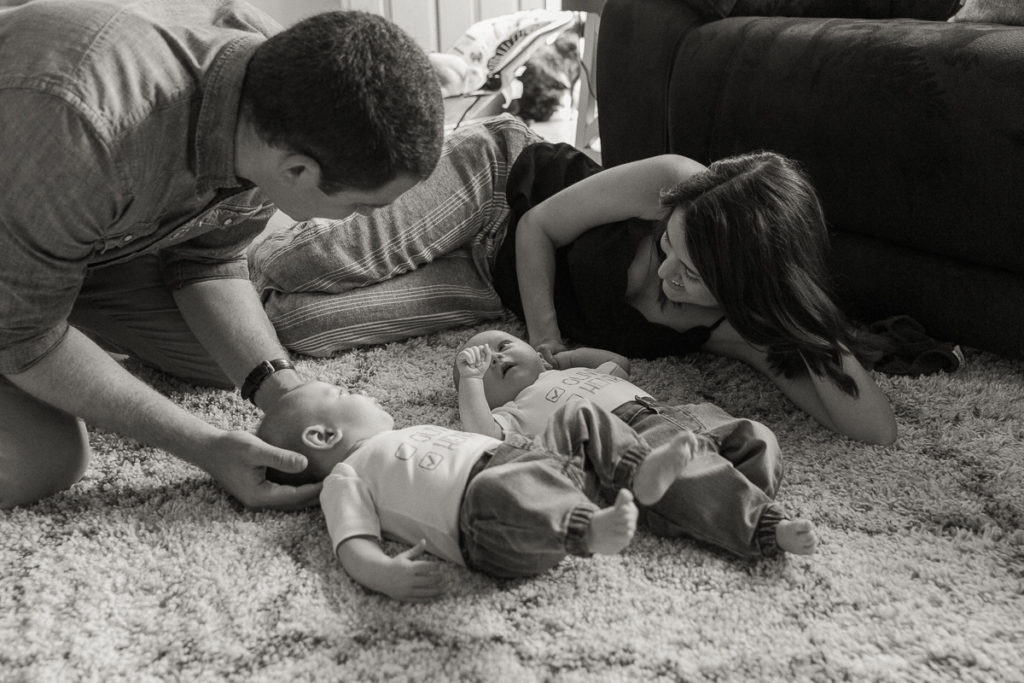 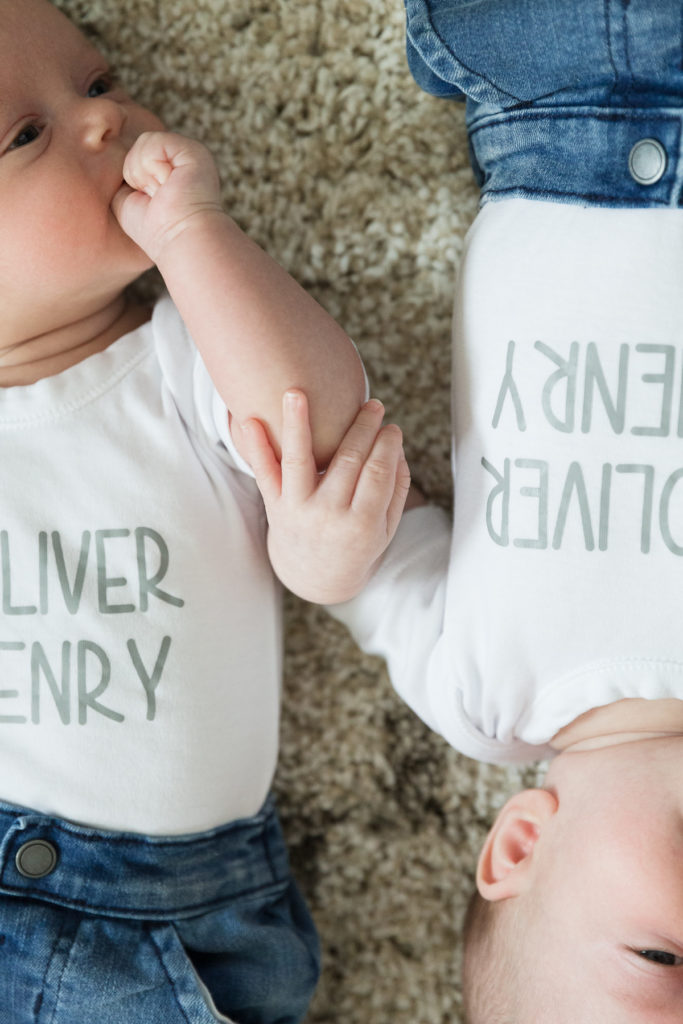 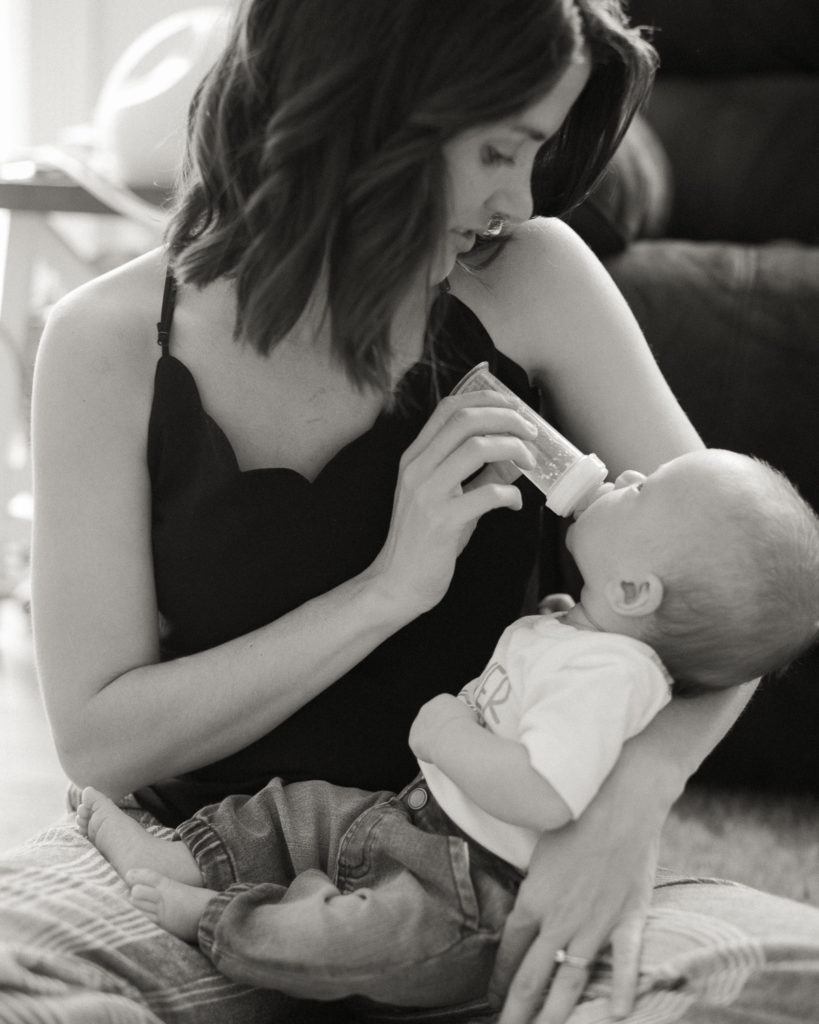 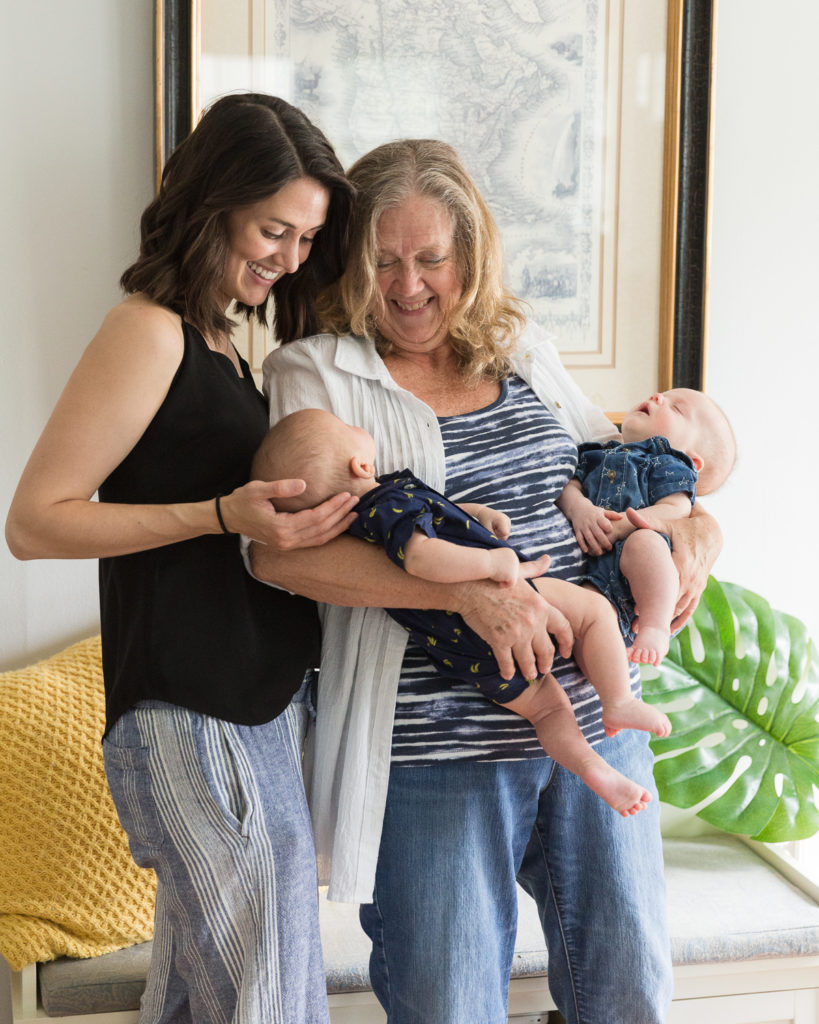 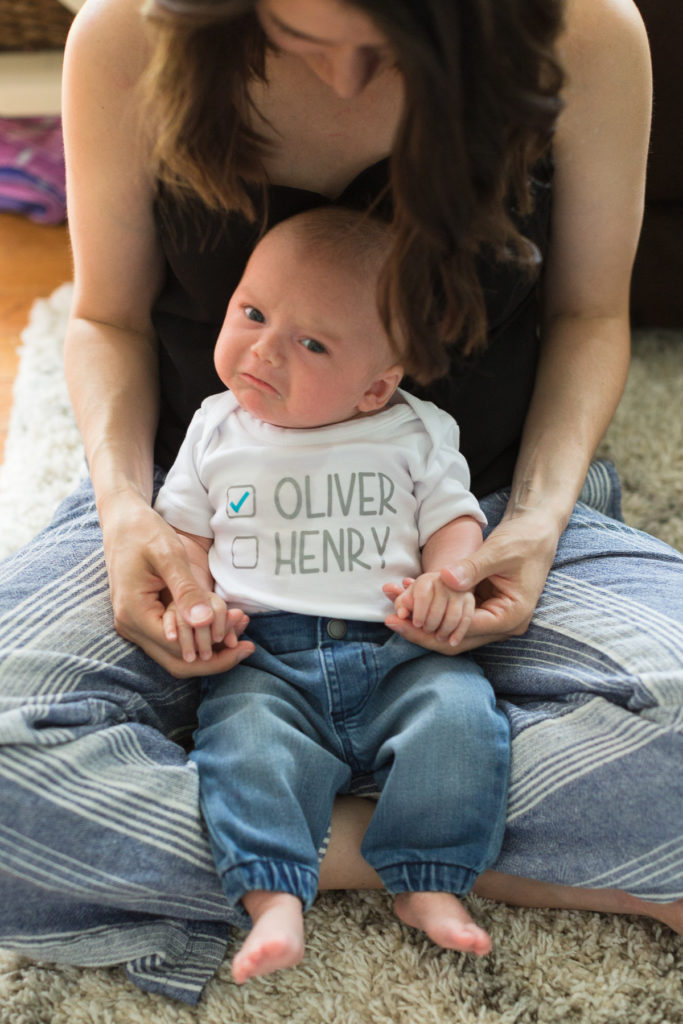 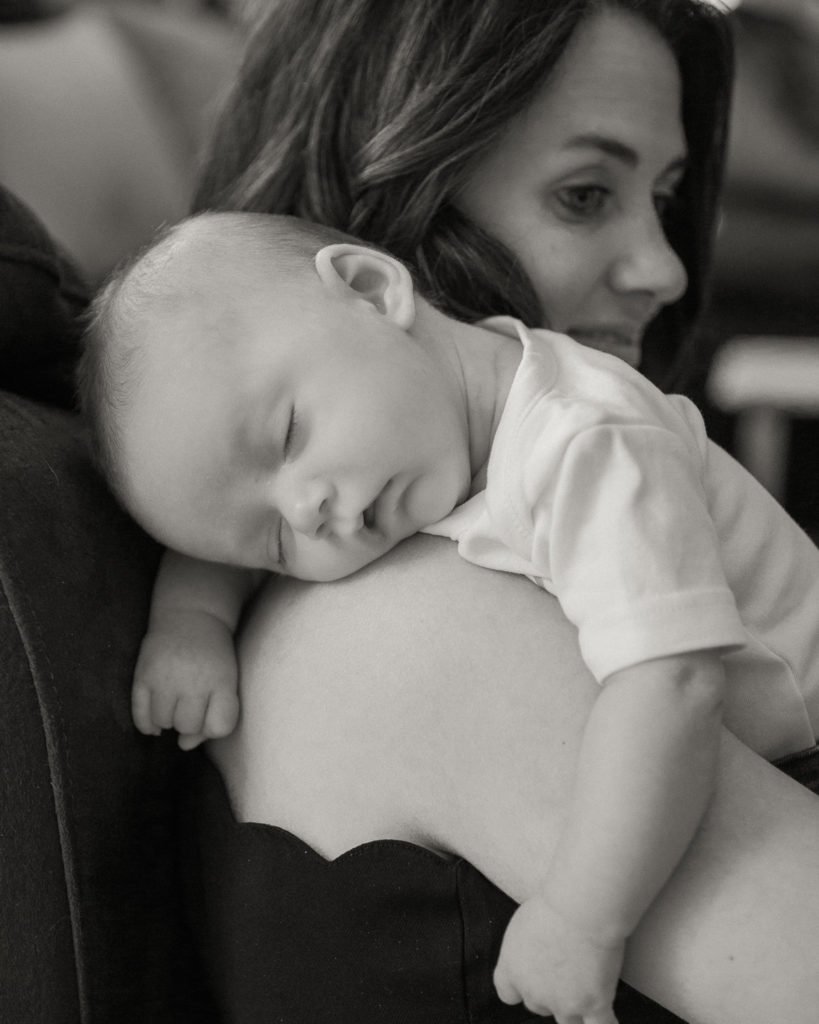 For over 20 years I’ve captured the moments and details that matter for couples, families and businesses. Let’s connect and start making beautiful images together!

Ashley & Scott at the Ryland Inn 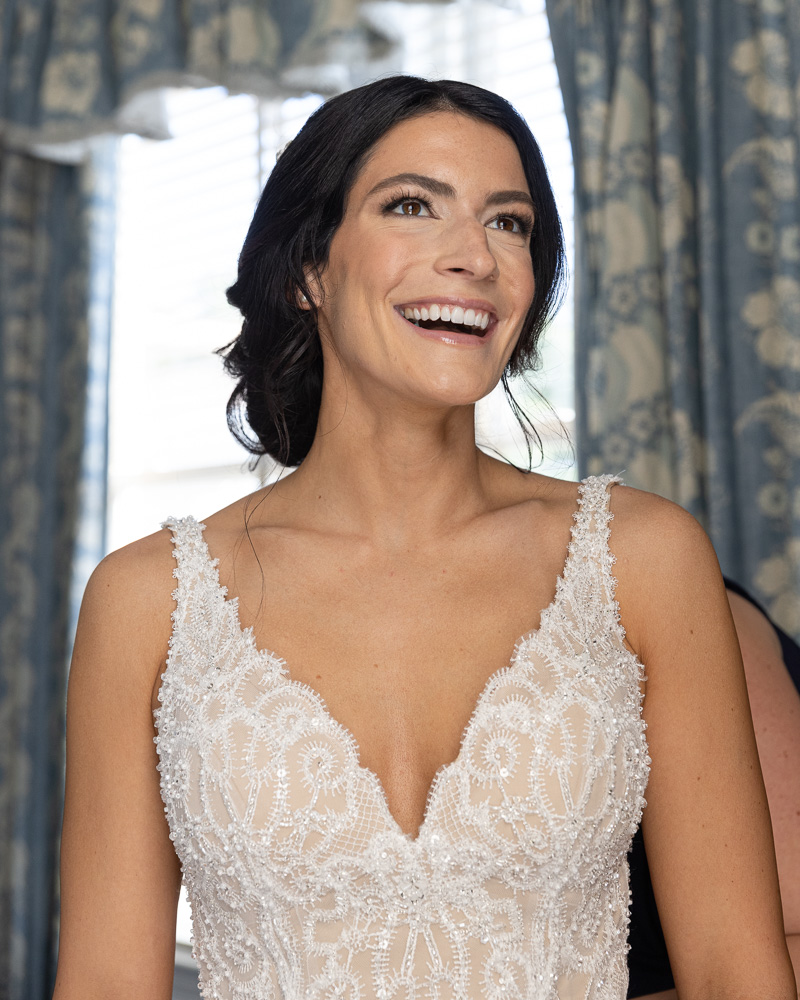 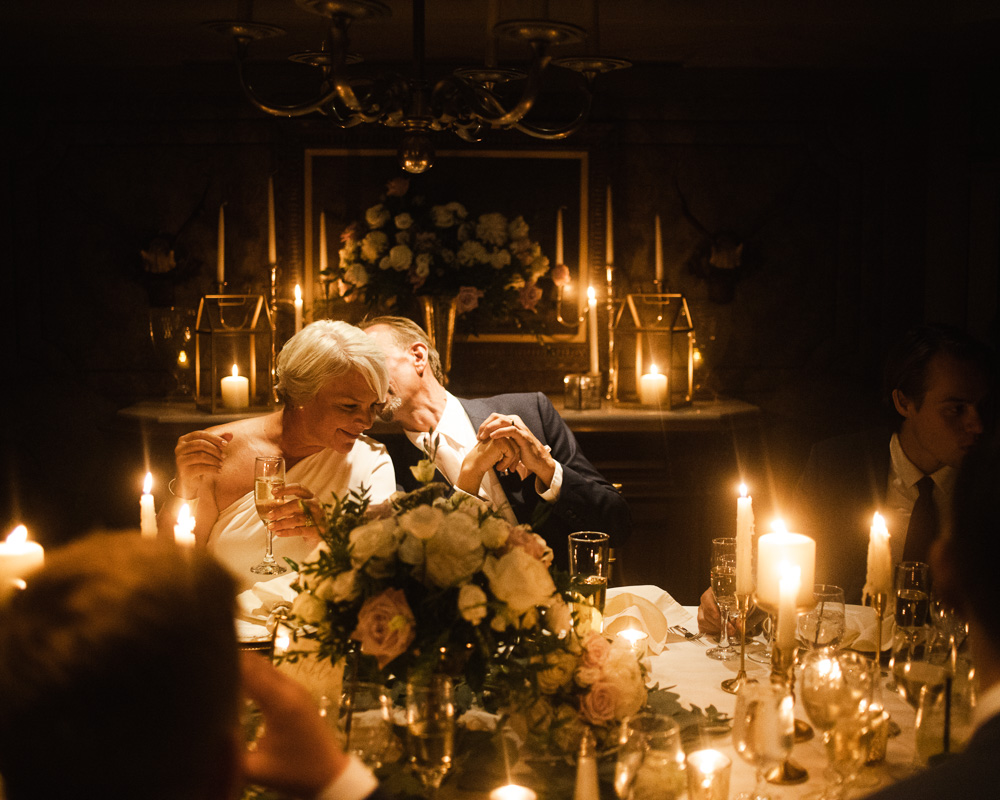 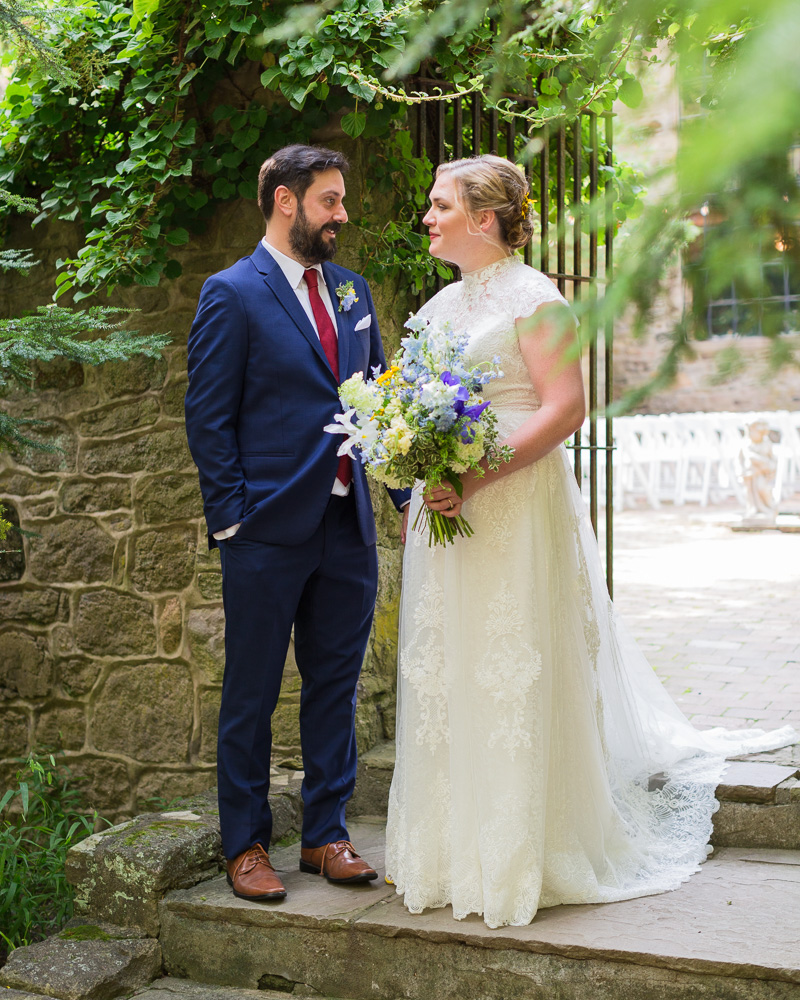 NJ, PA, NY and beyond